Helsingør, Gribskov, and Halsnæs in Denmark

Project: Study trip to RNLI, the UK. These municipalities continuously seek new information about running and optimizing their lifeguard organisation. To this end, they organize study trips to other areas of Denmark and to other countries. Leveraging its wide international network – including a strong connection with the Royal National Lifeboat Institute (RNLI) in the UK – Q2M2 has now organized two study trips for politicians from the three municipalities, with a focus on benchmarking standards and performance. 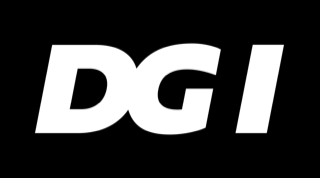 Project: Data collection for DGI Swimming. DGI is a Danish umbrella organization for different sporting associations, with more than 1.5 million members. DGI Swimming has developed the Ocean Rescue Camp (ORC), which offers children age 10-15 first-aid, swimming, and lifeguard training as well as a lot of fun for a week each summer. Every year more than 1000 children participate. Q2M2 helps DGI Swimming to continuously monitor all critical incidents and collect data in real time, which will enable DGI Swimming to act quickly and correctly if a critical incident should occur during a camp.

Project: Optimising container-stripping time. Stabrand is a warehouse and container re-distribution company that processes more than 5000 containers every year. Stabrand has more than 80 years of experience, and is one of the oldest companies of its kind in the Copenhagen area. Stabrand has managed to stay in the business all these years only be cause of its ability to adapt and change in alignment with its surroundings. Q2M2 helps Stabrand with collecting valid statistical data on its operational performance. Due to Q2M2’s continuous improvements and benchmarking on Stabrand’s operational performance, it is expected that the company will increase its efficiency by at least 15 percent. 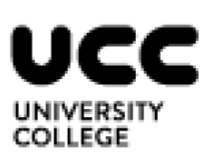 Project: Developing a questionnaire to collect and analyse data on the experiences of users of the harbour. Copenhagen City & Port is one of Denmark’s largest port operators, and and is currently revising its strategy for Copenhagen Harbour. The harbour is visited by millions of national and international tourists every summer, and is also used by locals year-round for marine recreation such as swimming, sailing, canoeing, and a variety of events such as Red Bull Cliff Diving. Q2M2 and Copenhagen Risk & Safety Group are developing a questionnaire for Copenhagen City & Port to collect data on the experiences of users of the harbour, and will analyze the resulting data to produce a report with recommendations for further possible action. 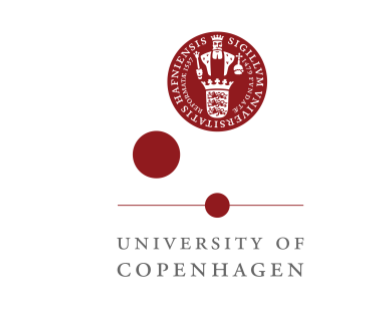 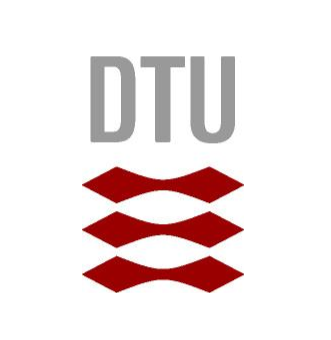 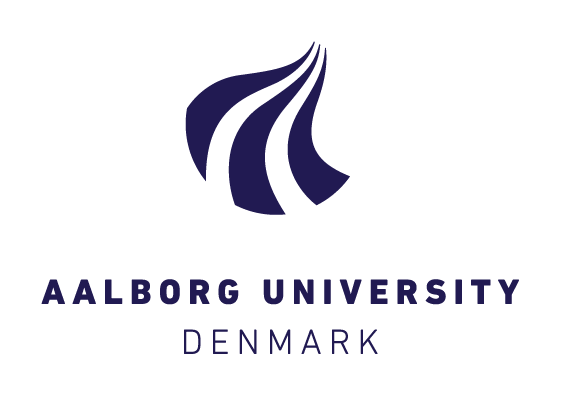